Research scientists undertake original scientific work investigating various aspects of the world’s oceans.  Marine scientists may study the ocean’s physics, chemistry, biology or geology (or any combination of these!)  Marine scientists may investigate fundamental processes occurring in the ocean, study how the oceans are responding to human impacts (such as pollution or fishing), or improving models of how the oceans will look in the future with continuing climate change. These are just examples – research scientists usually specialize in one or two aspects of marine science.

A marine scientist’s work starts with collecting data, which might involve going to sea on a research vessel, or using data from underwater robots, or from satellites orbiting the Earth.  We then analyse the data to answer a particular question or hypothesis we might have about how the ocean works.  This often involves computer programming and/or statistical analysis.  Finally, we write up our results for publication in scientific journals.  We might also write grant proposals to raise money for our research, attend conferences to present our work, supervise students and technical staff, teach undergraduate or graduate students, participate in international committees to promote marine science, and more – it can be a really varied role!

For more information about this role, visit: 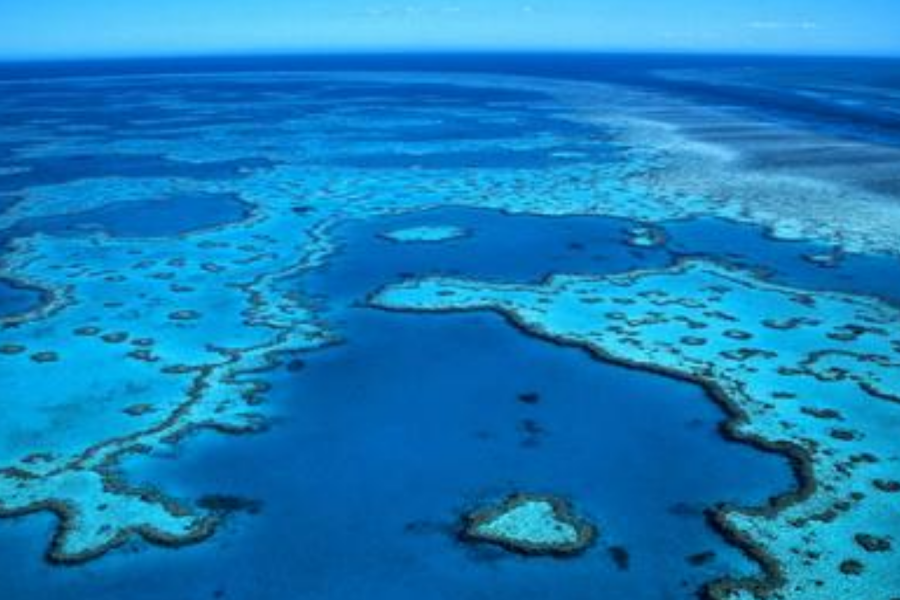 In Conversation With: Julia Rulent