There are three elements of the role as a lead technician in a harbour. The Lead Technician looks after the infrastructure of the harbour, manages the workshop team, and ensures the safe navigation of all vessels in the harbour.  The role can be very physical. Maintaining all assets and infrastructure around the Harbour can present various challenges, which often require ad hoc outside of the box thinking to come up with a both creative and sensible solution to the problems as they arise.

As part of this role, the Lead Technician is also a member of the harbour patrol team. This ensures safe use of the harbour, within our byelaws, as well as responding to emergencies as required.

To get into this role, James had previously undertaken an apprenticeship with the Royal Fleet Auxiliary, to which he gained both an NVQ Level 2 in Marine and Military engineering, alongside his Engine Room Watchkeeping certificate. This coupled with his on-the-job training led to completion of the apprenticeship, allowing him to hold a watch in the engine room.

PATHWAYS INTO THIS JOB:

You could go to university and get a degree in:

Alternatively, look for courses, such as the two examples below: 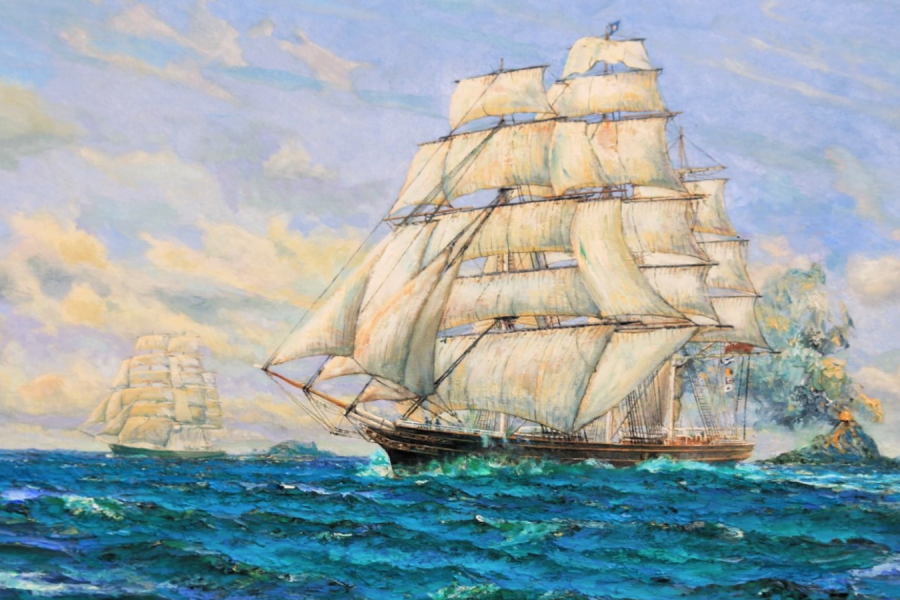 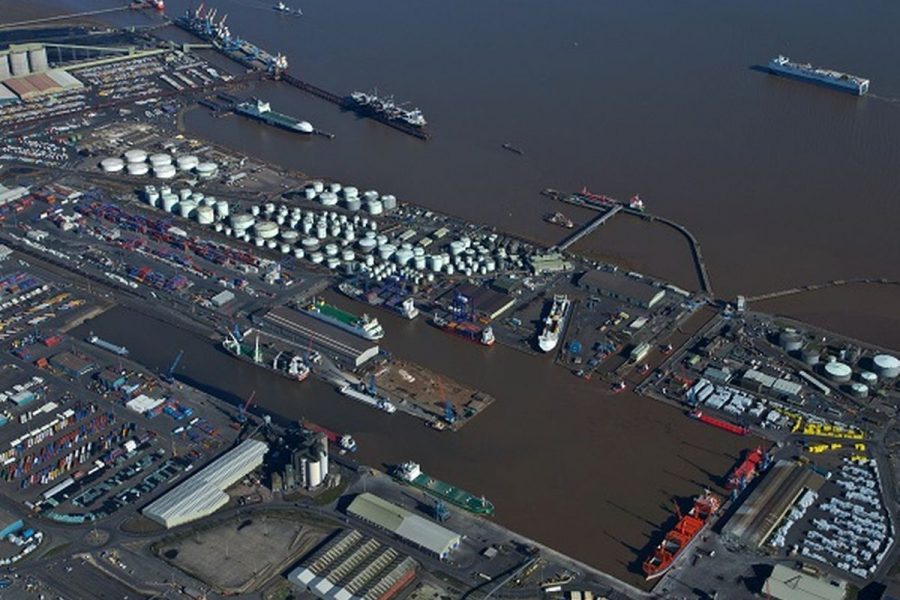