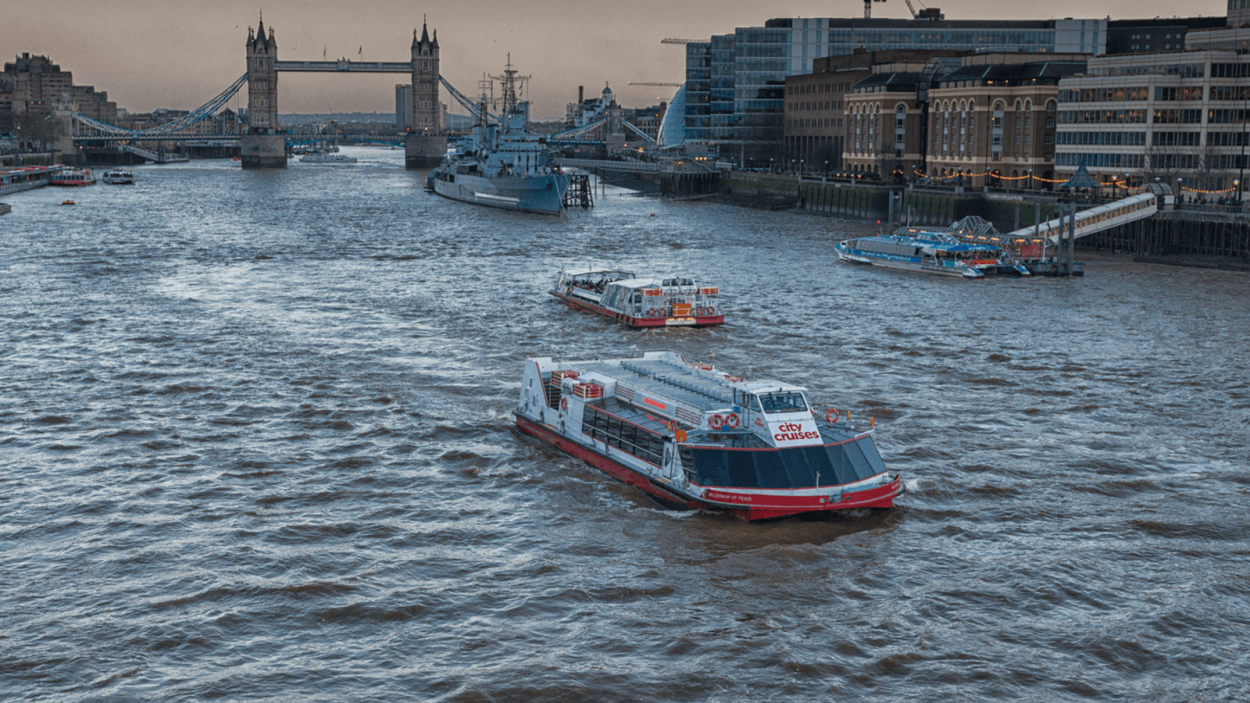 The UK’s Inland Waterways includes lakes, lochs, canals, non-tidal rivers, tidal rivers and estuaries – essentially any marine area or waterway not classified as being ‘at sea’.

A significant amount of commercial trade and activity takes place on the country’s Inland Waterways – passenger and freight movements, and other services – principally in and around the UK’s major ports and larger estuarial rivers.

Some 8% of all freight moved within the UK in 2014 was moved on the Inland Waterways. The tidal Thames is the busiest Inland Waterway in the country by far. In 2016 the Thames supported 10.6 million passenger trips and moved more than 3 million tonnes of freight, which is some 60% of the national total – both figures reflected an increase on the 2015 statistics.

The Thames Skills Academy represents employers on the Thames, the busiest inland waterway in the UK, supporting the sector to raise standards and improve skills. 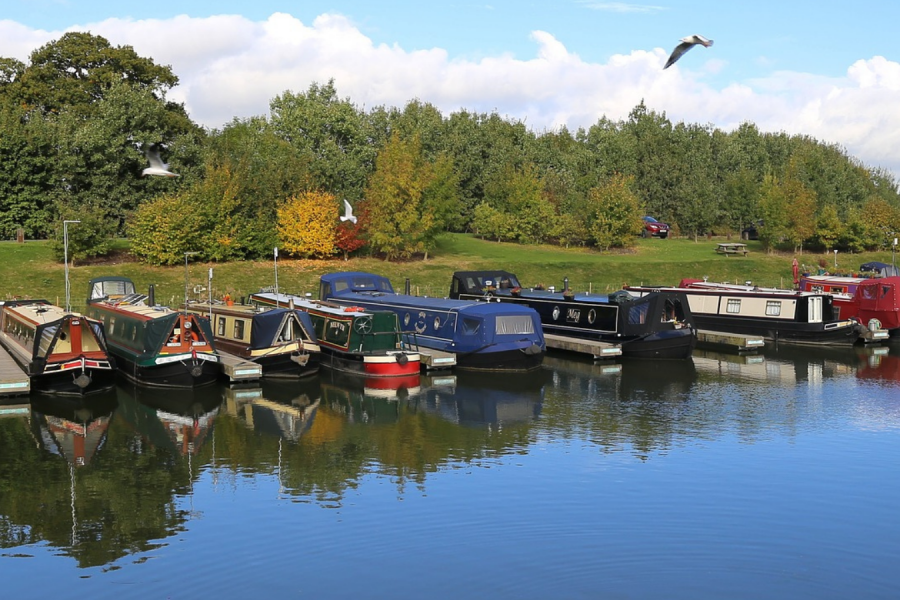