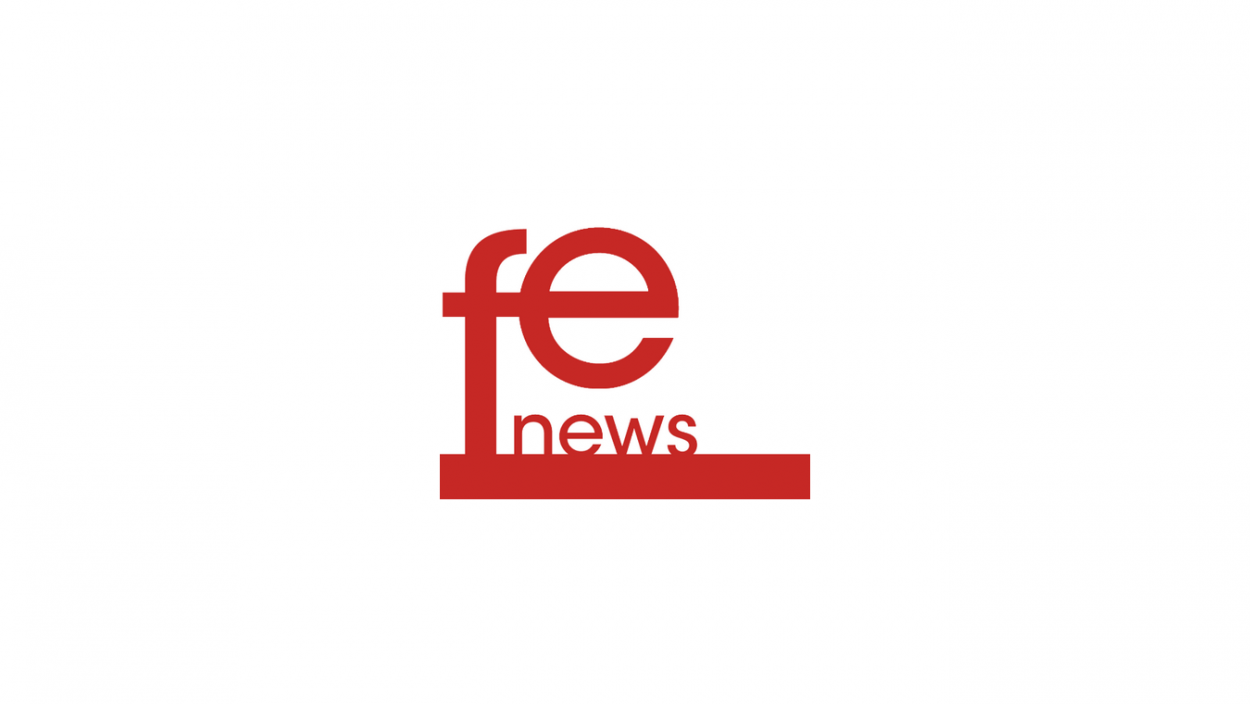 For Chancellor Rishi Sunak, the eight English freeports announced last month will ‘exemplify the future economy’, and ‘unlock billions’ in investment, trade, and jobs. Indeed, these ports – special economic zones with simpler planning and customs, as well as other incentives – will create some 170,000 jobs in the coming five to ten years, according to the ports’ own calculations.

Behind the Chancellor’s announcement is the desire to ‘build back better’ post-pandemic, lifting up areas that have been left behind and reconstructing the economy in a way that is more environmentally sustainable.

Maritime plays a big part in this plan. Reaching net-zero by 2050 can’t happen without decarbonising maritime, an industry that spans across all the UK’s regions and coastline, creating opportunities in some of the most neglected areas of the country.

And though some of the new jobs created by these freeports will be traditional or at least familiar roles, many will be ‘green’ roles – roles central to the success of the green industrial revolution already underway.

With the Easter break upon us, many young people up and down the country will be thinking seriously about their future careers – specifically what interests them, what options are available to them, and what routes they might take to get their desired role. There will also be those who have already graduated from university or college but are open to learning new skills for a career where they can make their difference.

And further still, there will be those with existing skills that may not know how easily they transfer into a long and rewarding career in maritime.

Such as an electrician who may never have spent any time at sea but doesn’t realise they could power tomorrow’s offshore wind farms.

Or someone who has established a career in professional services in London, such as finance, not knowing the world’s biggest hub for maritime is right under their nose in the city.

Lawyers, too, who may not understand that English law is applied to more shipping contracts than the law of any other country, providing opportunities for them to become a crucial part of the global industry.

This is why the news around freeports is so relevant now: because many young people are not aware that there are diverse, interesting and well-paid opportunities in the maritime sector. And that it is open to everyone.

The jobs in maritime span its constituent industries – shipping, ports, professional services, engineering, science and leisure – and will include positions in areas like ship cybersecurity, naval architecture, and renewables.

These roles are not limited to those with STEM qualifications or skills: the creative young minds shaped by the humanities and the arts will need to generate effective solutions in a number of crucial fields – shipbuilding, for instance, and big data, and robotics.

Jobs in maritime do not have to involve getting your feet wet. Some are located in the City of London. Some by the UK’s coastal gateways. Others in tall offices, in rooms where design plans for superyachts are discussed. With offshore wind power set to quadruple by 2030, the sector will need mechanical and electrical engineers to build and service wind farms from ports around the coast. New kinds of jobs, as well as new jobs, will be appearing. The average salary for the sector, meanwhile, is £11,700 more than the national average; employees are 42 per cent more productive than the median UK worker.

And this freeports announcement is just the beginning. We are entering an exciting new age for the UK maritime sector, post-Brexit and post-pandemic: one in which it will strive to cement its place as a world leader in a wide range of fields and to establish itself as a pioneer and innovator in the newer, greener fields only now beginning to materialise. For the sector to play this part, it needs bright, hungry and diverse graduates, apprentices, and Higher National Certificate holders who want to play a role in shaping the future of the country.

For maritime, we are on the cusp of the biggest recruitment drive for a generation. That should give some sense of the ambition of the sector and its trajectory. Job seekers about to take stock and consider the future should know that well-paid, engaging and truly meaningful jobs await them in the sector.

This is the first in a series of features for FE News highlighting the variety of careers and skills initiatives across the sector. 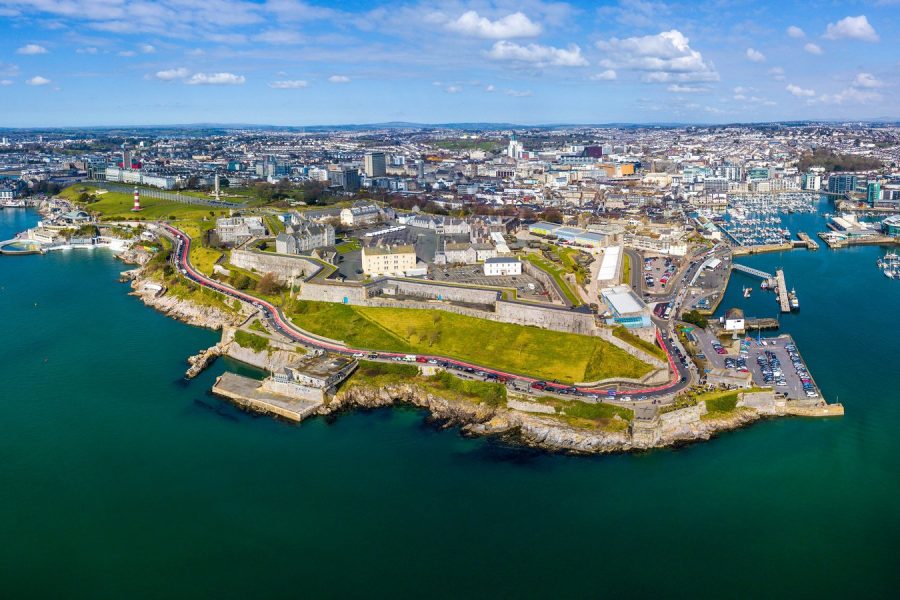 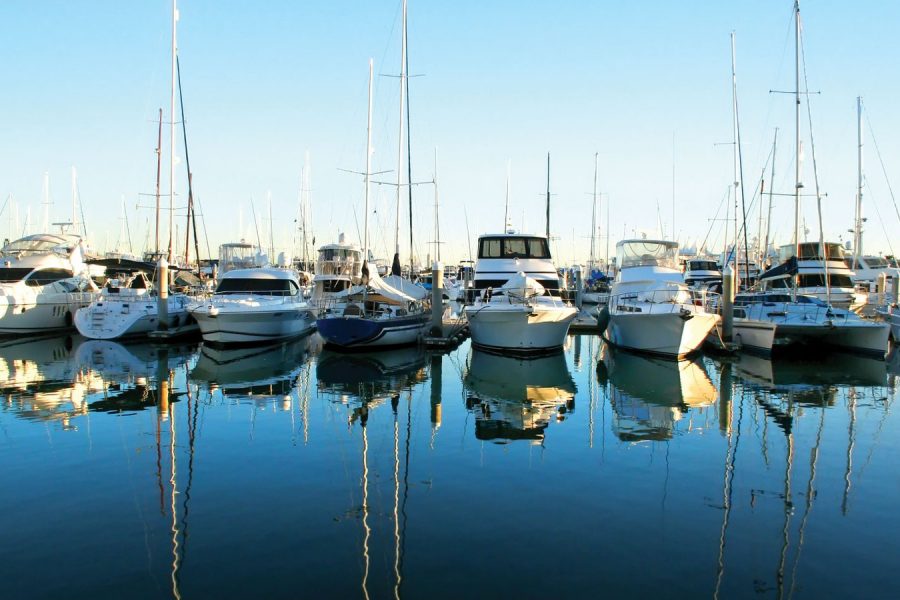 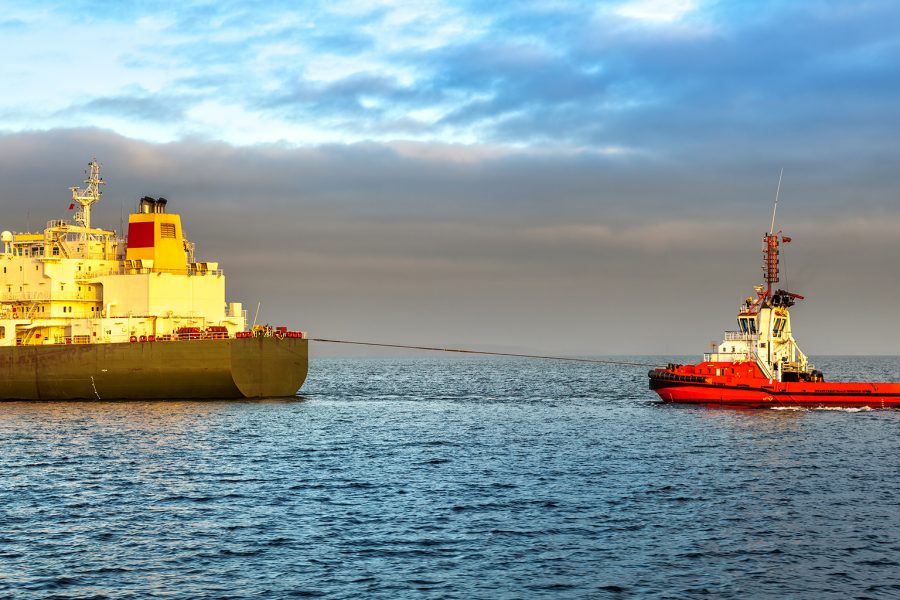