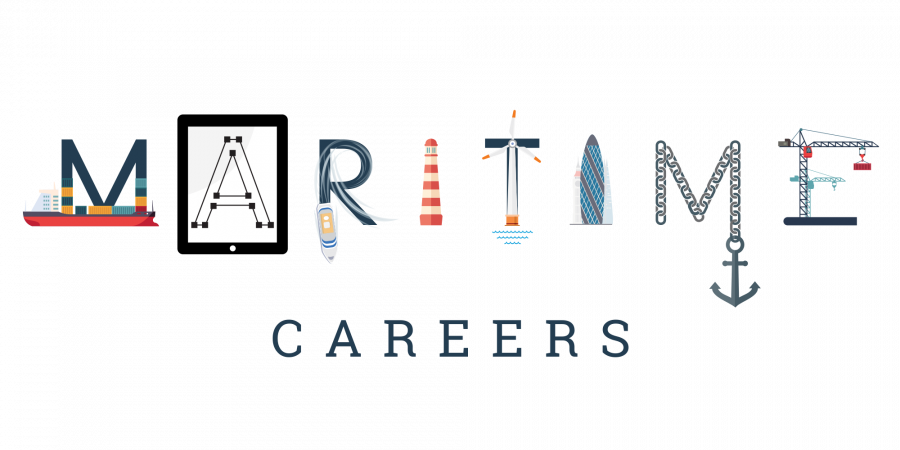 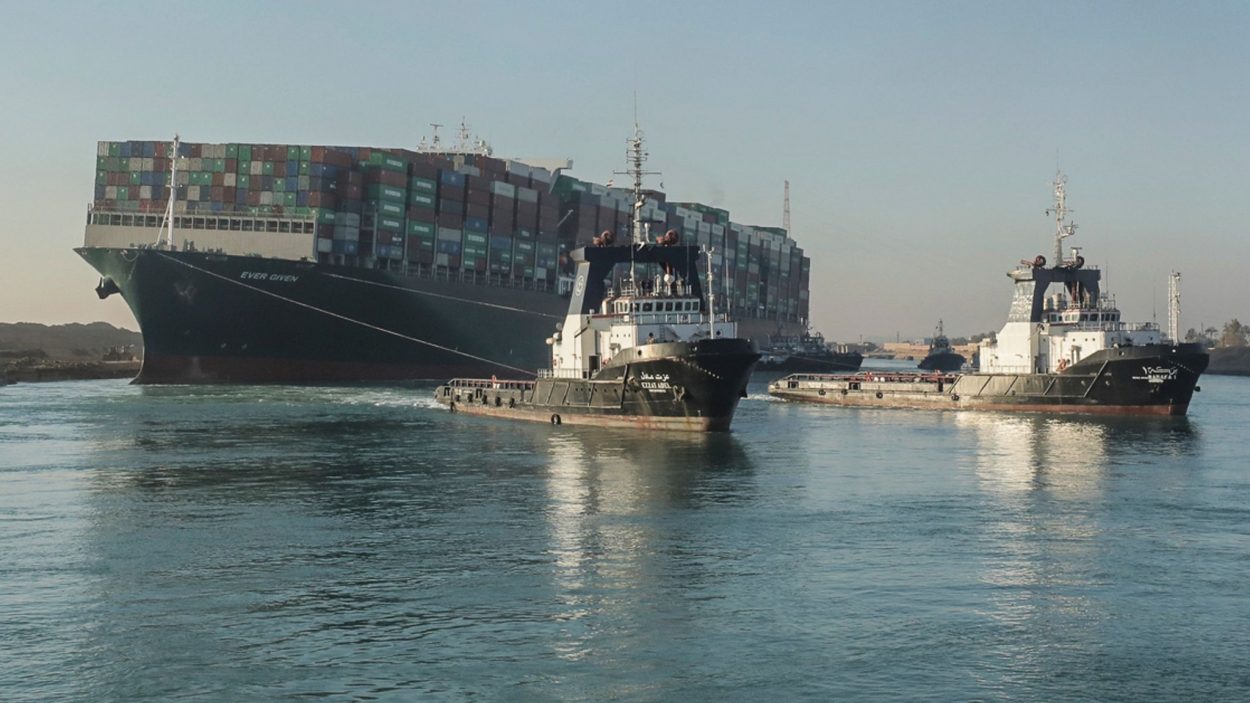 When the Ever Given, a 200,000-tonne Panama-flagged ship, ran aground in the mouth of the Suez Canal, trade between Europe and Asia ground almost to a halt. By 28th March, at least 369 ships were queueing to pass through the canal. The value of those ships in trade terms was close to £6.9 billion.

The Suez Canal obstruction brought shipping out of the shadows and into the hot Mediterranean sun. An entire global sector, responsible for moving the lion’s share of world trade, was suddenly seen for what it was: a vitally important cog in the machinery of modern life, one of the major players in the world economy.

It is not surprising, then, that there is a vast number of people working in this sector, doing a dizzyingly diverse range of jobs. After all, the Ever Given, a ‘mother ship’ working on a line with a small number of stops en route, does not simply set off and stop at its destination.

Someone must negotiate the route, someone must create a timetable, someone must strike deals with partners along the way. Involved in the process are ship owners, sales and marketing professionals, logistics teams. And there are also lawyers and financial partners, insurers and arbitrators. And all this is—if you’ll forgive the phrasing—a drop in the ocean compared to the wide array of roles and responsibilities that UK and world shipping requires.

I write this because, despite the Suez Canal’s blockage bringing sudden international attention to shipping, the career opportunities awaiting young people and job switchers in the sector are not well known.

Thanks to the freeports announced in the Spring Budget, 170,000 jobs are set to be created in the next 5-10 years in UK maritime, and the global industry is on track to double in the next ten years.

Furthermore, freeports and the wider maritime sector can play an integral role in achieving levelling up and decarbonising ambitions, both of which are key government priorities that were set out in the Queen’s Speech earlier this week.

This includes people with skills in languages with business qualifications who could be suited for freight forwarding, for example, organising safe and cost-effective transport of goods.

Or anyone commercially minded with a knack for building relationships, who could have a rewarding career as a shipbroker, responsible for transporting goods across the sea.

As well as people qualified in law who could work in maritime arbitration, taking care of workers, passengers, or as the case may be, delivering compensation for businesses who bought space on the Ever Given.

And those who could join the ranks of the thousands of coordinators, operators, IT experts, ship and custom agents, and many more, involved in getting a ship from A to B. The vast majority of roles don’t even need a university degree.

All could help steer the future of global trade, which is not just a grand topic for economists and the financial pages. It’s something directed by thousands of skilled people from different walks of life, who drive global development and prosperity.

So anyone considering a role in shipping can be sure not just that there are jobs available, and not just that those jobs are so diverse as to appeal to a range of graduates, school leavers or job switchers, they can also be sure these are jobs that matter.

As for Maritime UK, we as an organisation are making ourselves available to offer guidance to those in further education, to help navigate these routes and highlight what working in the industry is really like. At National Careers Week in March, we joined forces with the Career Colleges Trust, running sessions for teachers and giving careers information to students.

We run a sector-wide industry ambassador programme—‘Inspiring the Future Maritime’—which supports over 1,000 schools and colleges by giving them access to maritime experts. And we have seen a fantastic response, with 113 ambassadors speaking to more than 12,600 children.

This programme is open to all colleges that want access to our maritime experts. Whether that is for stand-alone careers activity, or for classroom and project work.

And we have seen young people come together to identify the priorities and the solutions to help save global trade.

We have been thrilled by the enthusiasm young people have shown for maritime. With the Ever Given freed from the Suez Canal and global trade unlocked, we hope many will now see a clear and open path to a long and rewarding career in shipping.

This is the second in a series of features for FE News highlighting the variety of careers and skills initiatives across the sector. 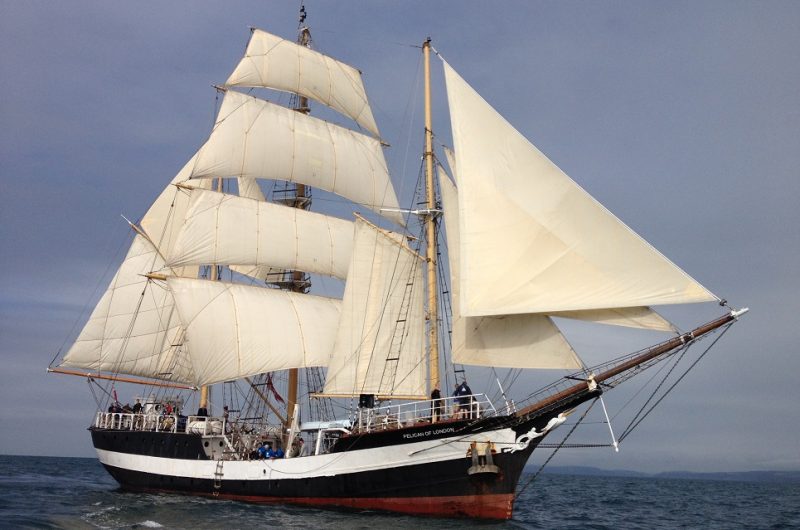